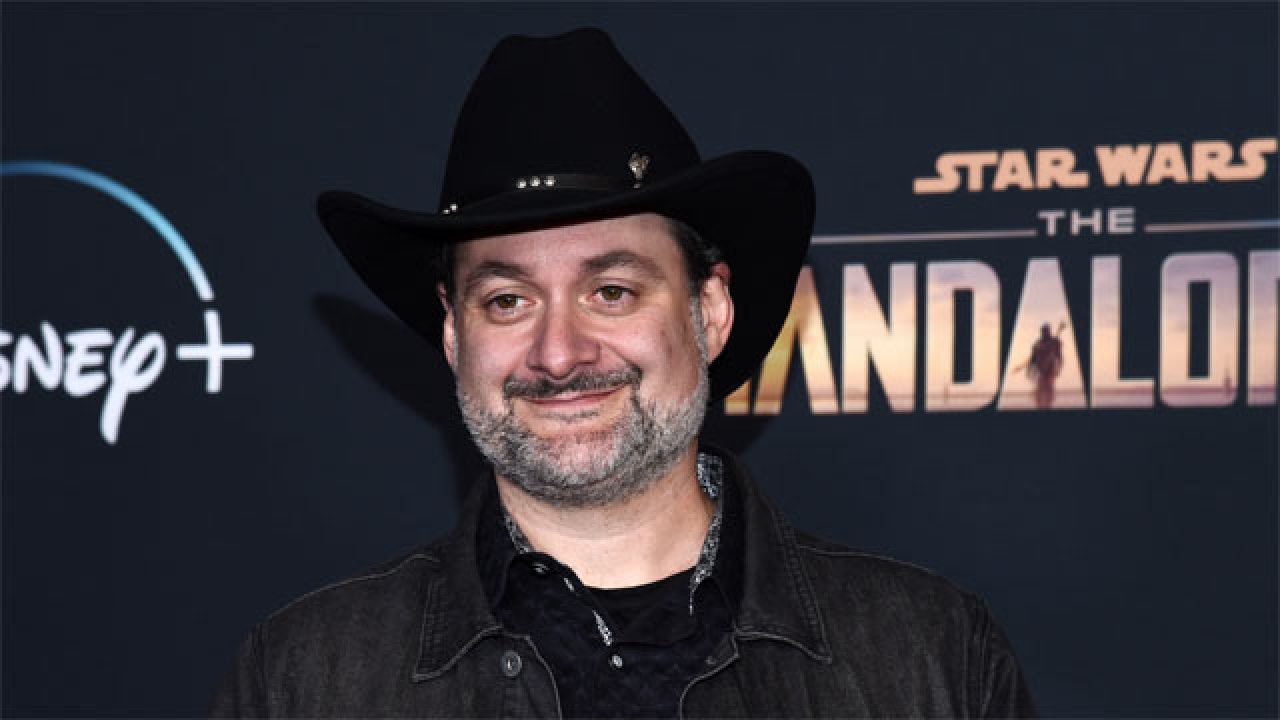 Star Wars: The Clone Wars and The Bad Batch creator Dave Filoni has received a promotion in the Lucasfilm department. He has been a part of numerous different Star Wars projects, including the most-streamed show in America, The Mandalorian, as well as the upcoming Book of Boba Fett. There is no doubt that he will be a part of the other shows in the future, especially because of his new promotion.

Dave Filoni has been promoted to Executive Creative Director. This means that he will have a lot of control over the projects to come, along with a lot more freedom. He will still hold his duties as executive producer for Lucasfilm, but this is still some big news for Star Wars fans everywhere. This was noticed in his description on the Lucasfilm website.

He will be Executive Creative Director alongside Doug Chiang and John Knoll, this also means that Kathleen Kennedy is not being replaced by Filoni and she will still have her position. This new promotion will give Filoni much more creative freedom.

Filoni will help lead all The Mandalorian spin-offs alongside Jon Favreau. The Ahsoka Tano series will be another one that he will lead, and that show will come out sometime in 2022. Another one of Filoni’s projects, The Bad Batch is already about to be four episodes in, with a new episode appearing on Disney+ each Friday.

What do you think about Filoni’s new promotion? Do you feel he will do well with the more creative opportunities he will have? Let us know in the comments down below.

Thank you for reading, and please check out the YouTube channel, drop a sub there and below, and remember, utinni.