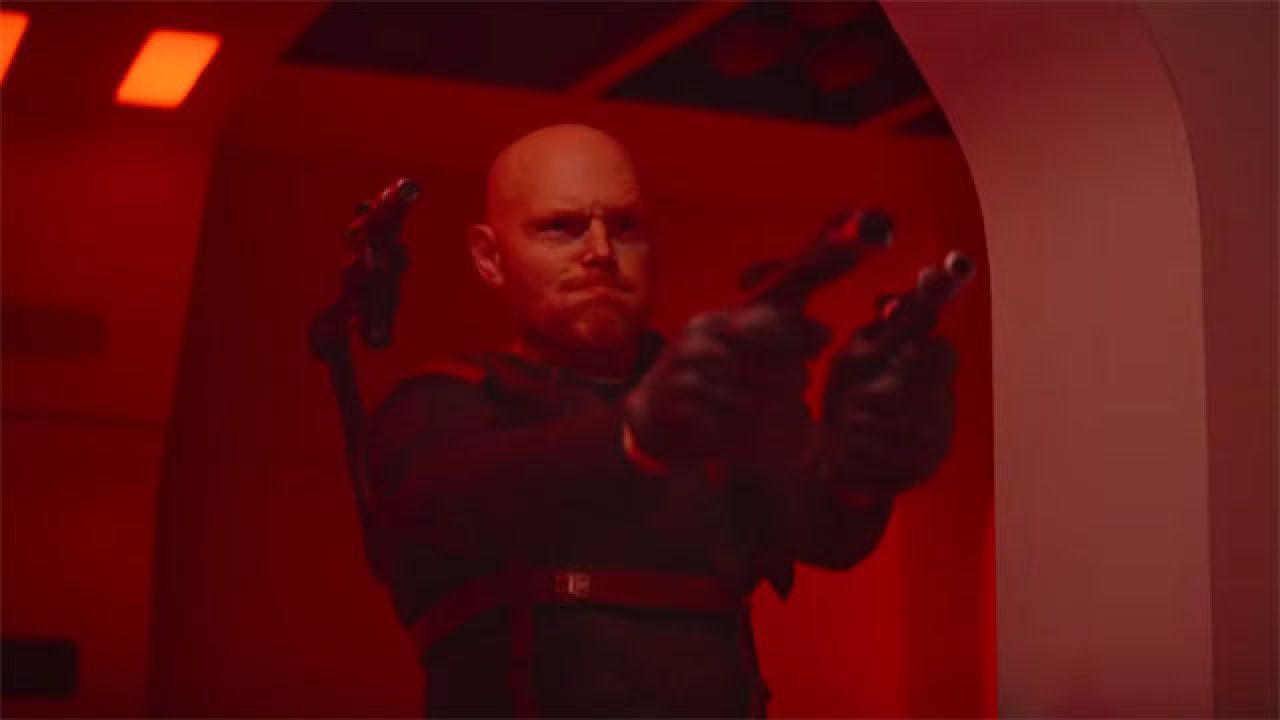 The news about Hollywood stopping production had worried a lot of Star Wars fans. We were all worried if The Mandalorian season 2 would be released on time. Well, we know that the filming has finished and only editing was necessary for now. Season 2 will be on time and appear in October.

One of the characters who made an appearance in the first season has given word on his return for season 2. Bill Burr, who played Mayfield, an ex-Imperial Sharpshooter has spoken in an interview about his role. Unfortunately for all you Bill Burr fans, he admits that he will not be returning to The Mandalorian.

He was asked by Vulture on his return to The Mandalorian and Better Call Saul, Burr’s response was, “No, none of that. Once these two things (King of Staten Island and F is For Family) come out on the same day, the well is dry. I got nothing. So we shall see.”

It seems that his return as Mayfield will come to an end and the cliffhanger of he and his ragtag team of misfits may not be answered. Perhaps Qin and his sister could play another role and return later on, but it may be safe to assume that they have no importance to the plot of the show and where it is headed.

Djarin leaving his old friends behind in that jail, the poetic justice they deserved could also be symbolism for him leaving his criminal past behind him and moving forward. There is no need for him to run with the criminals now because he has a higher purpose of taking care of the child and searching for his home. His role in the galaxy has become extremely important.

At least we can look forward to Ahsoka making her appearance, as well as a few other lovable and familiar characters. Who are you most excited to see in the next season of The Mandalorian?